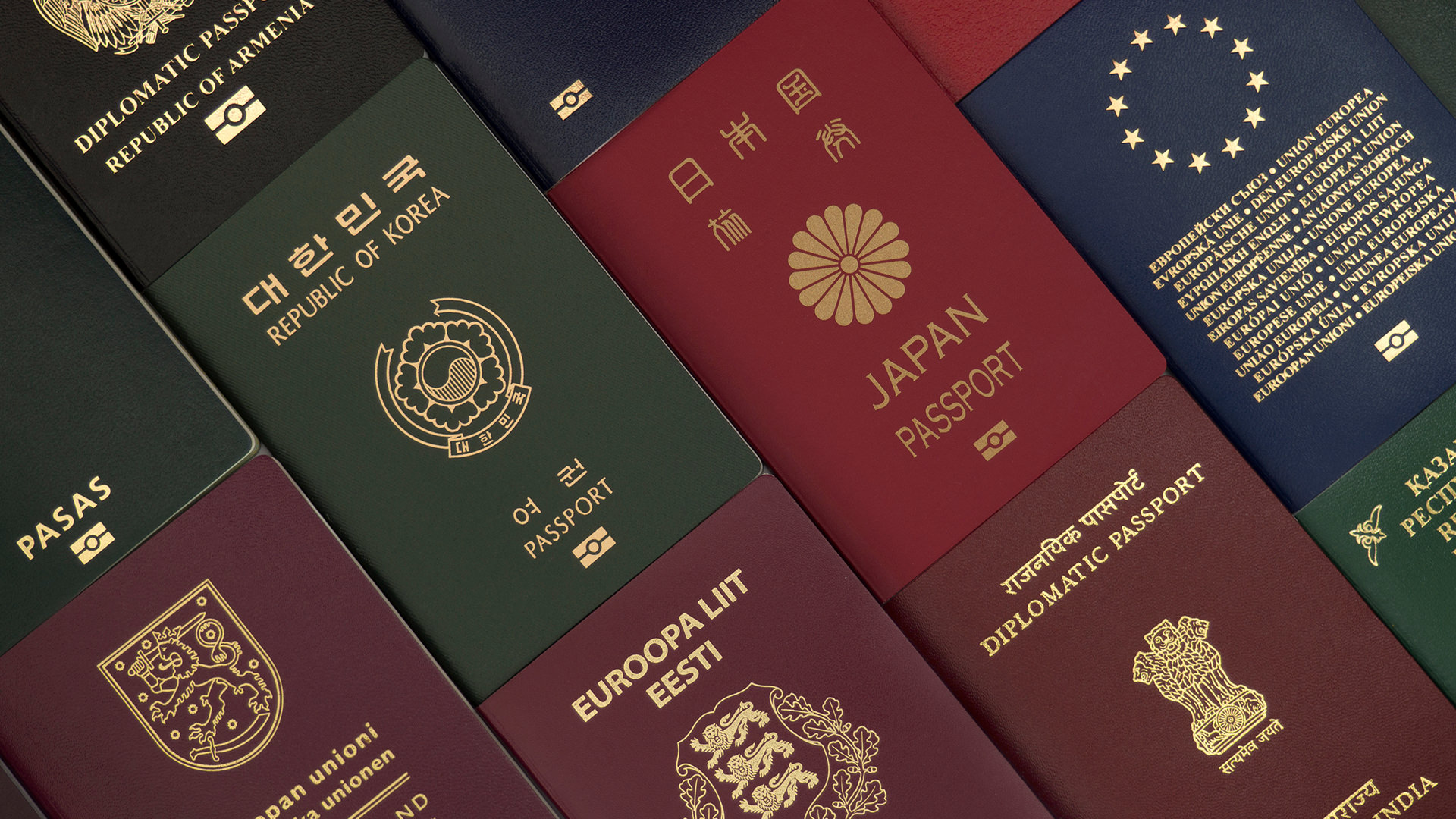 The reputation of passports worldwide

The question of powerful passports is a frequent topic of discussion. Generally, this just means which national passport is accepted in the largest number of countries without a visa.

For some years now, multiple agreements have been in place around the world to determine where entry is allowed without a visa, for instance the Schengen area (consisting of 26 European nations).

But what actually determines how powerful a passport is?

In order to answer this question, it’s worth looking at the “Henley Passport Index”, renamed in 2017, which is based on data from the International Air Transport Association (IATA). This index analyzes the degree to which the citizens of a given country are able to move around the rest of the world freely or unrestricted by visa requirements and entry restrictions thanks to their passport.

If the passport holder does not require a visa for a country or territory, a score = 1 is generated for this passport and travel destination. A score with a value = 1 is also applied if the passport holder is able to obtain a visa on arrival, visitor visa or electronic travel authorization (ETC) upon entry at the destination. Due to the specific visa waiver programs, these visa types do not require approval from the government before entry.-Henley Passport index

Based on this score, passports can be generally categorized. Here you can find a list of the five most and least powerful passports in the world (score):

If the country in question is poorer, less democratic and more heavily affected by armed political conflicts, its passport holders are more likely to have visa restrictions. The same applies for countries whose citizens have been principal offenders in terrorist attacks in the past

Professor Eric Neumayer from the London School of Economics.

Accordingly, there are no visa restrictions that apply as a rule, but there are certainly criteria that can influence the decision. For example, this is the case for: