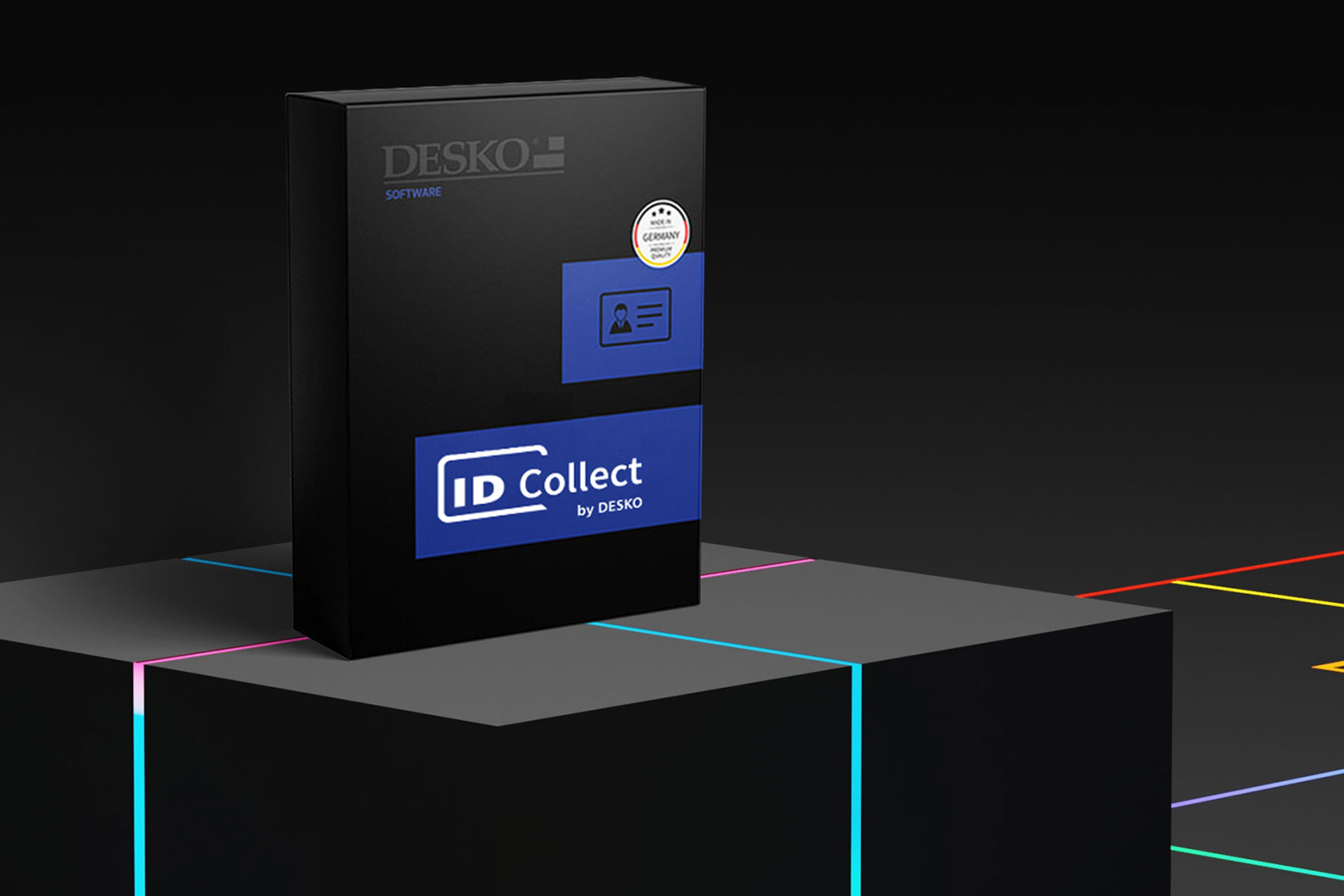 In its anniversary year, DESKO is not only expanding its successful range of ID scanners. In addition, the technology leader from Bavaria is launching ID Collect®, a new generation of software. In interaction with DESKO scanners ID Collect® captures fully electronically data of identity cards and passports, which are deposited there in the particularly complex Visual Inspection Zone (VIZ).

Unlike commercially available apps or verification programs, ID Collect® is also able to read the data from the so-called "Visual Inspection Zone" (VIZ) of ID documents and pass it on for processing. DESKO Managing Director Alexander Zahn:

"This zone with portrait image and personal data is not designed for machine capture. Anyone who wants to process the data further - for example, to transfer it to forms or contracts - has had to capture it manually up to now. The Visual Inspection Zone also plays an immensely important role for cross-comparing data. With our development, we can for the first time offer users who previously had to rely on their knowledge here an adequate, fully digital solution."

In addition to all data from the machine-readable zone (MRZ), ID Collect® records the personal data of the document holder from the said Visual Inspection Zone, e.g. document number, place and authority of issue, date of issue and expiry, and this including the language- or country-specific characters and spellings (e.g. ß, ö, ...).

Alexander Zahn: "This is a special feature, in which the concentrated DESKO competence in OCR recognition can be found. Because especially the recognition of non-Latin characters requires intensive preliminary work in the development. Here we offer customers worldwide a real added value."

In all application areas where personal data from ID cards, driver's licenses, visas or passports must be reliably captured, ID Collect® saves time, optimizes workflows and reduces error rates. The software can be integrated into existing applications thanks to the easy-to-integrate Software Developer Kit (SDK). It supports the registration and verification of visitors, customers, guests, patients or employees, takes over all data and transfers it automatically into the designated fields of existing software.

Go to the products 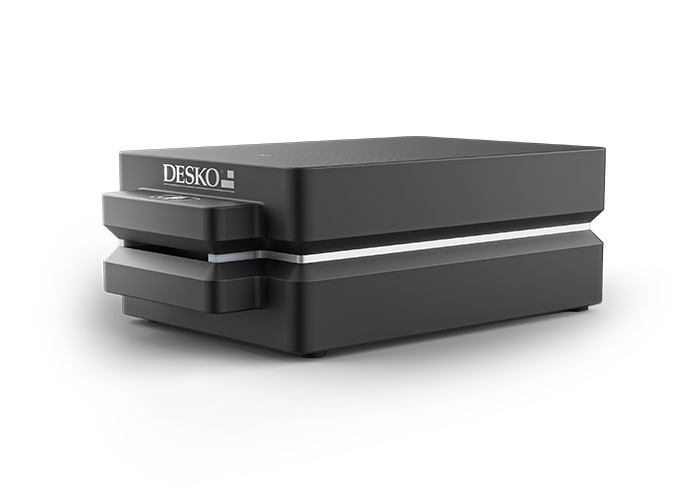 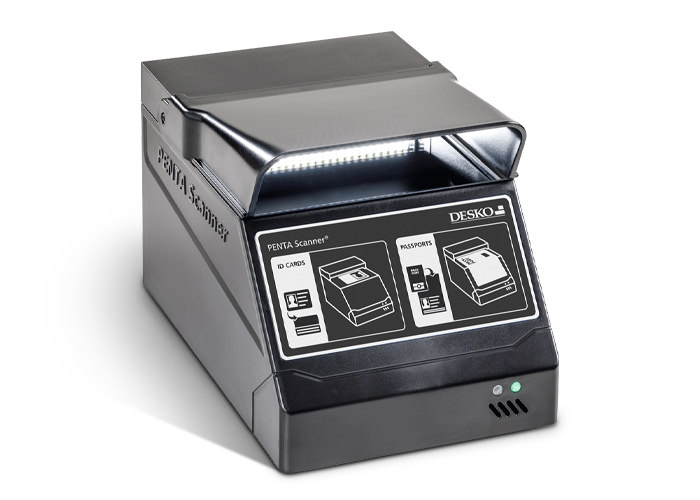 learn more
Back to the overview 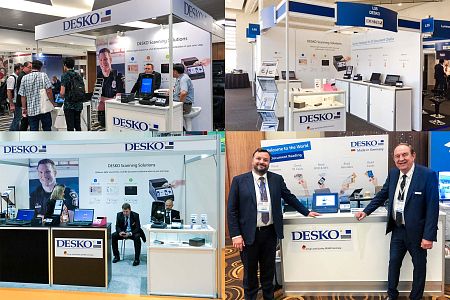 Here we go again - our exhibition appearances after the Corona break

The DESKO trade fair calendar for 2022 is well filled. 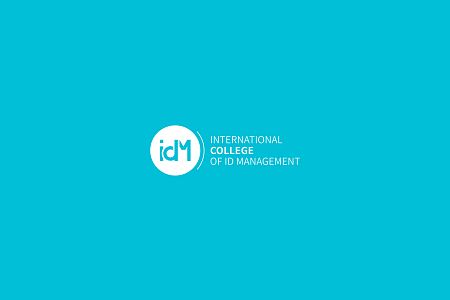 DESKO opens its own college 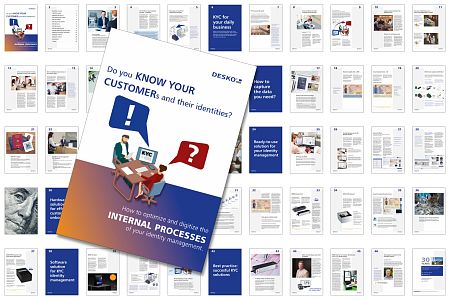 KYC - Know Your Customer. Optimized and digitalized processes of your internal identity management